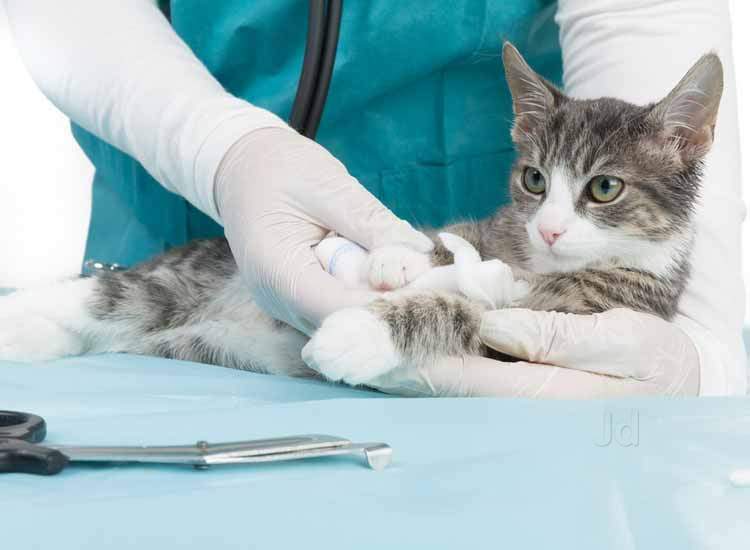 This is news that keeps coming up to date, without always understanding what mechanism: “Minister of Animal Welfare Carlo Di Antonio would seriously think about the introduction of a tax on pets.

False tax on pets: Carlo Di Antonio is furious!
PN / BelgaImage
It would amount to 24 € per dog (a budget!) And 5 euros per cat. A “project” denounced by some animal welfare associations, who criticize the idea of ​​charging people for whom the pet is sometimes essential to livelihood and morale. And who do not always have – very far from it – great financial means.

“It’s a fake news”, replies with vigor the cabinet of Minister Di Antonio. Understand a completely false and unfounded information, which was relayed in time by some media in the south of the country. “The minister is furious that this story keeps coming back even though it has already been officially denied in the past.” And, in the office, we wonder about the identity and the objectives of the people who constantly relaunch this false rumor.

Where do these amounts of 24 euros per dog and 5 per cat come from? “They do not affect the owners of dogs and cats and they do not hit the shelters either,” says François Dubru, spokesman for Minister Carlo Di Antonio. This is a kind of royalty “which is only required to professional breeders. These must be fulfilled as part of the identification of cats and dogs. “This fee existed before but it was carried, under the Walloon Code of Animal Welfare, from 5 to 24 euros per dog and 1 to 5 euros per cat, chip and identification included, says the firm. “And, of these amounts, taken from professional breeders alone, respectively 20 euros and 1 euro are sent to a fund for the financing of infrastructures for shelters.

Let it be said: no tax for ordinary citizens, owners of dogs or cats, is therefore provided by the minister or the Walloon government.

Living With a Pet but It’s Also a Huge Responsibility

Methods of Training Your Dog

The Correct Methods of Housekeeping Your Dog

N the Road With Your Pet