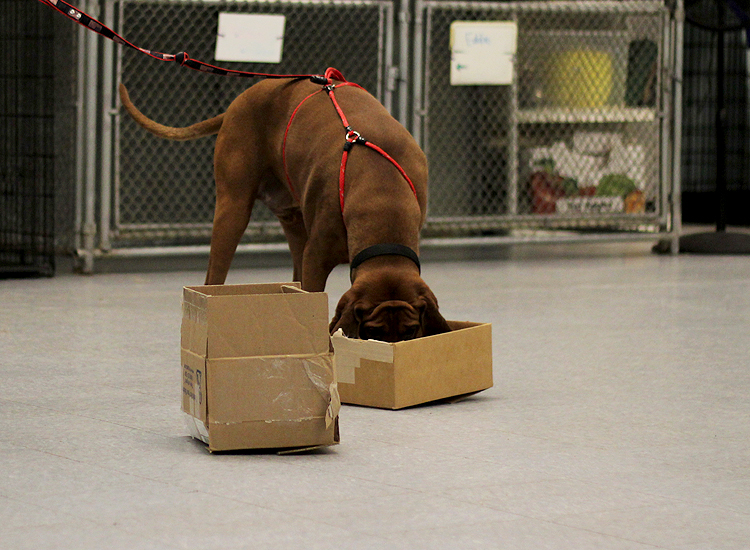 Lessons from the Dog Food Recall

wasn’t all that long ago that we had a massive pet food recall that sent quite a scare through everyone in the United States that owns a dog. It turns out that dog food from many different manufacturers had used a byproduct that was contaminated. This not only made many dogs sick, but it also ended up killing a few dogs. If you’re concerned about the safety of your dog when it comes to dog food then here are some of the things that you can look for to make sure that your dog is not getting sick from what it eats.

One of the first things that you will notice if your dog eats something that is bad is that it will become lethargic. Some of you may think that it is difficult to realize whether their dog is lethargic or not, as it may be laid-back in the first place, but you will no doubt notice the difference. You should also look for any signs that its stomach is upset. The most obvious would be if the dog were to begin to vomit, but it could also manifest itself by the dog drinking an unusually large amount of water. Many dogs will also “lick their chops” whenever they are feeling sick. This is just a precursor to the vomiting but it could alert you to a problem earlier.

Although more than likely your dog will experience some sickness from the food that it ate it will recover. The problem, really, is that it could have caused a problem that will manifest itself later in life. These problems could be things such as a kidney or liver malfunction. There is not really much that you can do to ward off this problem if you’re going to purchase store-bought dog food. There are, however, some organic foods that you can buy that would help to keep this problem at bay, although even organic dog foods are not immune to every problem.

Most people are alarmed to learn about some of the things that are allowed to go into manufactured dog food. Although almost all dog foods contain the words all-natural or nothing added on the container that is only a half truth. Dog food companies are permitted to put such things as the euthanized bodies of dogs and cats into their food. They can also add food that is pumped full of steroids, and provided they don’t add anything to it once it reaches the factory they are well within their rights to put this on a package.

One of the best things that you can do for your dog in this case is to feed it homemade dog food. Of course not all of us have the means or the time to prepare food for our dog, but it is one sure way of making sure of everything that your dog eats. If you must feed your dog manufactured food then make sure that you pick a company that you can trust, and keep your eye on your dog after it eats to make sure that there are no problems.

Give That Horse Some Attention

You Don’t Need a Pet Mover When You Move Overseas, but It Will Sure Help

Cockatoo is Another Bird That is Extremely Popular as Pets

All Parrot Species Can Be Grouped Under the Following Heads: